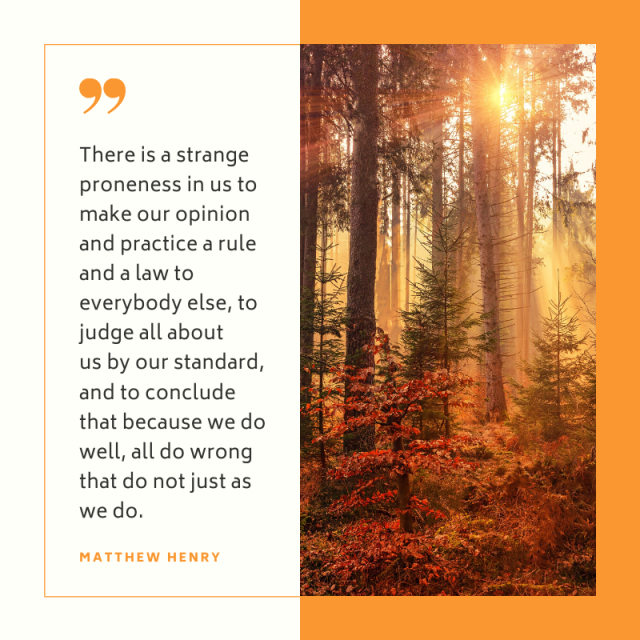 Today’s read of Acts 13:1-15:35 describes the first missionary journey taken by Paul and his co-workers. They travel through what today is Cyprus and central Turkey, establishing new churches, preaching the gospel, and strengthening the believers along the way. They are commissioned and sent out from the church at Antioch, and it is to Antioch they return, rejoicing in what God had done.

Imagine their surprise when they find a great controversy stirred up among the believers. Certain Jewish converts had come down from Jerusalem, presumably with the authority of the apostles, and were teaching that the Gentiles must be circumcised in order to be saved. Some of the Pharisees who had believed were also teaching the rest of the Law of Moses must also be kept. Essentially, the Gentiles would have to convert to Judaism. This caused great distress among the believers. God uses Paul and Peter to clarify the disagreement and settle it.

Paul and Barnabas go to Jerusalem and meet with the leaders of the church, including James (Jesus’ brother) and Peter. Peter testifies again of how God gave the Holy Spirit to the Gentile believers, clearly indicating that salvation is by grace, through faith alone. He insists that the Jews themselves are likewise saved by faith alone and urges them not to put the burden of the law on their new brothers and sisters, a burden which they themselves could not carry. In the end, it is agreed to send a letter telling the believers of four things to abstain from: the pollution of idols (eating food sacrificed to idols, participating in feasts of idol worship), sexual immorality, eating strangled animals, and blood.

The point of the letter was not to establish a new law for those who come to Christ. In the context of the culture, the leaders of the church were setting an example for us. For the Jewish believers, the law was still very much part of their culture; their worship of God was rooted in it, and it was still read in their synagogues each week. The Gentile believers were asked to honor those things that would have deeply offended their Jewish brothers and sisters, not as a matter of law, but of setting aside their liberty so as not to cause division and put a stumbling block between them. Of course, some of the things (sexual immorality, idol worship, shedding innocent blood) were clear NT commands to be obeyed by all.

What’s the takeaway for us? Re-read Matthew Henry’s quote. Do we tend to make judgments on other believing brothers and sisters for issues that aren’t essential to salvation? That they must “do it our way” because “our way” is better? Do we give allowances for how people have been taught, for traditions that have meaning for them? Do we expect others to follow our traditions? Do we have personal convictions that we feel should be everyone’s convictions?

Yes, there are some issues that aren’t negotiable, but before we divide or cause offense, let us examine scripture for what it really says, and make the commands of Christ our only standard. Let’s keep the gospel simple – by grace through faith alone – as we encourage one another in our pursuit of Christ.