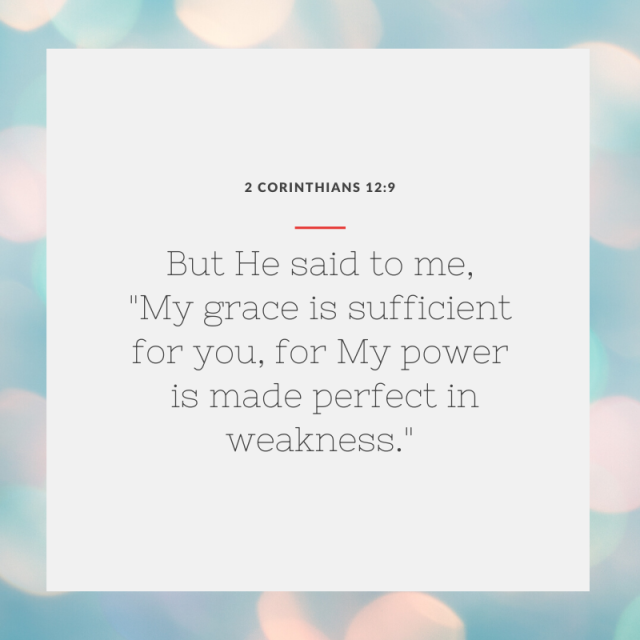 In today’s read of 2 Corinthians 10-13, Paul defends himself as a true apostle of Jesus. Apparently, there are false teachers (whom he facetiously calls “super-apostles”) telling the Corinthian believers that they should not follow or respect Paul’s teaching. We can glean some of the things they said about him by his defense. According to the accusations, they should dismiss Paul’s teaching because…

Paul addressed each of these issues, not to defend himself, but to defend the gospel he had preached. His greatest fear was that the believers would be led astray by some other doctrine and turn away from Christ. His only motivation was to serve them out of love, to strengthen their faith, and sacrifice whatever was needed in order to see the gospel preached.

Paul is so passionate that they hold fast to the gospel he preached he is willing to “talk like a mad man” defending his call. He reminds them of the miracles that took place confirming his apostleship and shares that he was shown visions of heaven that God forbade him to speak. In fact, he was given a “thorn in the flesh” just to keep him humble. Paul was boasting not about himself, but about his weaknesses, because he knew that God was using him, in all his weak, timid, unimpressive self to showcase the power of God that was able to save and change lives. God’s glory was magnified against Paul’s humble status.

Paul’s passionate defense reminds us to examine the content of a teacher’s words, and the character of his/her life against the gospel and the Word, before we choose to follow. On a personal level, the takeaway for me is to see my weaknesses as opportunities for God to use what I think is a hindrance to display His glory. I can identify with Paul, who was timid in person yet strong in his beliefs, who was not an eloquent speaker but loved to communicate truth in his letters. He teaches us that as believers, our goal is not for everyone to like us, or to strive to measure up to others’ standards. The goal is simply to make the gospel clear as obedient, humble servants and let God do the work through us.